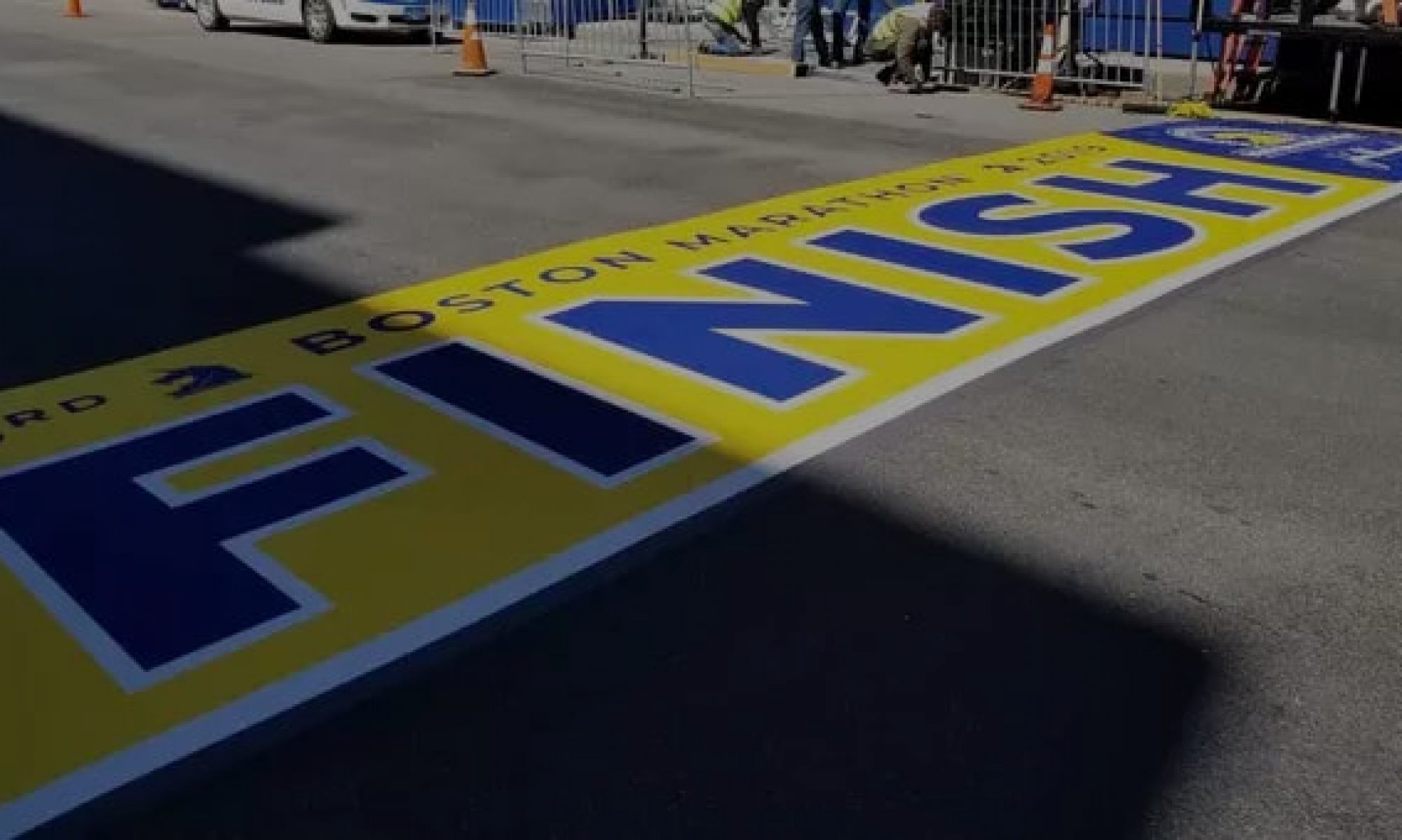 Marathon training is back! We kicked off Spring 2022 season on January 9th, and extend our distance each week. If you are interested in joining us, check out on Facebook Group and apply for a membership.

Sundays at 8am
Please check Facebook group for details and meeting points.

Over the past 34 years many a runner has joined the L St Running club.  Some just for an after work run on a Tuesday or Thursday or for a Boston marathon training season for that bucket list marathon.  Other stay for a few years, life changes and they move on. But there are those that are in for in for the duration, those that find a home and become family.  Owen Judge was family and arguably no one wore the Green and white with more pride the he did.    He joined LSRC in 1987 and the race was on.

Most of us Know Owen and and many have an Owen story and if you ever got an Owen phone call after a race well consider yourself blessed.
When Paul called me and asked if I would write a few words about Owen I didn’t think I was the right person for the job but I am honored to share some memories of this great man with you.  These are as I said my memories and the facts may differ from other who were there and being Irish I would never let the truth get in the way of a good story.

I  don’t remember the exact date I met Owen. I  do remember it was a weekday run and Micheal Hunt and Joe McCathy introduced me and he asked them if I was as fast as the other Brendan (Brendan Lynch).  There was a night he came to the L looking for Brendan Lynch, Asking “has anyone seen Brendan?”  When Michael pointed to me Owen shouted back “NO NO. the FAST Brendan!”   This was Owen he meant no harm by it. And its true Brendan Lynch is faster than me.    Michael called me the slow Brendan for a few years after that but what are you going to do.

Truth is Owen knew who was faster than who and their times.  He knew everyones times in every race.  When you met him you could see on his face he was putting your name in his steel trap of a mind and was going to look for it in every race result he could find.    If you were looking for him at the end of a race he would be wherever the results were posted.  Front and center with his pencil and notepad. Writing down the times of every Lst runner who was there.   And with he help of his good friend Ivan the  result would be on the webpage in no time.  And as I said before a lucky few would get a phone call later that night with a breakdown of the race and how you did. He would say he couldn’t talk long (even though he called you and did all the talking) he had to call the results in to the sports deck before e the went to print.  Looking back I wish I didn’t answer the phone as much, to have a voicemail from Owen would precious.

Owen was true fan of the LSRC  he would go to race to cheer us on.  He had the excitement of a child at Fenway for the first time when, after scanning the crowd could predict an Lst-er could win ( usually Brendan Lynch on the mens side and Aoife Parrella or Kate Klim on the woman’s side). His predictions didn’t always come true however.  One year at the Firefighters 10k or Kckeon Post race he was sure Aoife was going to win,  he knew!  She won last year and was in great shape.   But was the runners came back to the finish and Owen watched the first female go but and it wasn’t Aoife he was disappointed, but still a true fan of LSRC he kept looking for Aoife and when She turned the  corner and charged for the finish to claim 2nd female over all. Owen yelled out “Don’t  worry Aoife we still love you!!!!”   He may not have had the best delivery but his message was alway on point and from the heart.  He loved to watch us race.   He was at the Newton Firehouse turn for Boston for many years (every Boston I ran I know) with Ivan and Pat and a few others.   I would usually see him before he saw me I remember watching him scanning all the runners for a familiar face, and Lst face.  I can see him now with his neck stretched out, leaning over the barrier to get a better look but nut in the way of runners.  He had pure excitement on his face when he picked you out of the crowd.   I remember thinking ‘this guy hardly knows me and he’s cheering me on like that’. But truth is is didn’t matter. I was in Lst and so was he and that’s all he needed.   He won’t be there at the next Boston but I’ll still look for him.
​Owen wasn’t the fastest in the club and he didn’t run the longest but he didn’t run alone that often.  For a long time Owen had his own club within the club…Owens Angels (credit to Kevin Griffin for the name). This small group of ladies would meet with Owen  on Sunday mornings I think and run Day Blvd with him.  I don’t wan to name names  I would hate to forget someone but he truly was a lucky man!

We are lucky to have Owen as part of the Lst family.  He will never be forgoten.  Next time you run down Day Blvd slow down,  take in the views and be thankful for ability to run…that’s what Owen would do.

Jake Kennedy lost his battle with ALS on October 13. Jake touched so many people in his lifetime, athletes especially. His positive disposition and gratitude set an example for us all. “If I die tomorrow, I still will have been the luckiest man in the world, and lived more than any other person on earth.” Jake never lost his spirit- we were the lucky ones to have known Jake.

If you want other entertainment just look at this article.